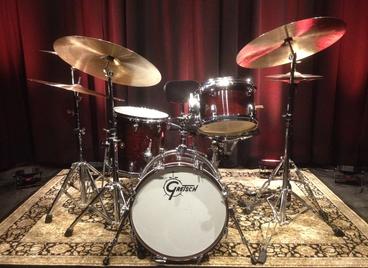 ​The three selections below are from a concert I performed at the Lensfest Center at Washington and Lee University. The first half featured note-for-note performances of the entire Birth of the Cool album with trumpet great Marvin Stamm in the driver's seat. The second half featured original compositions for the same instrumentation.

Full Concert here: Play it Cool and Birth of the Cool

​The Atlanta Alliance Theater's revival of Jelly's Last Jam garnered 10 Suzi Bass awards for the 2005-2006 Season. I was honored to be a part of this production.